The Gold Coast Performance Centre now has one of only a small number of Games-standard hockey pitches on the Gold Coast that is fit for elite international competition.

The Gold Coast is fast becoming a hub for the hugely popular sport of hockey. On the northern Gold Coast in particular, the Gold Coast Hockey Centre is located only a few minutes down the road from the Gold Coast Performance Centre. Local, state, national and international hockey players and teams are invited to get on the grass to experience what it’s like to train and play on a Commonwealth Games facility!

Hockey pitch, accommodation, dining, ice baths and recovery, off-field development and team building activities all in one convenient location for your hockey camp. We strongly believe in the personal development of athletes and can provide a number of activities and services to include in your camp.

Train & Play with us
Stay with us 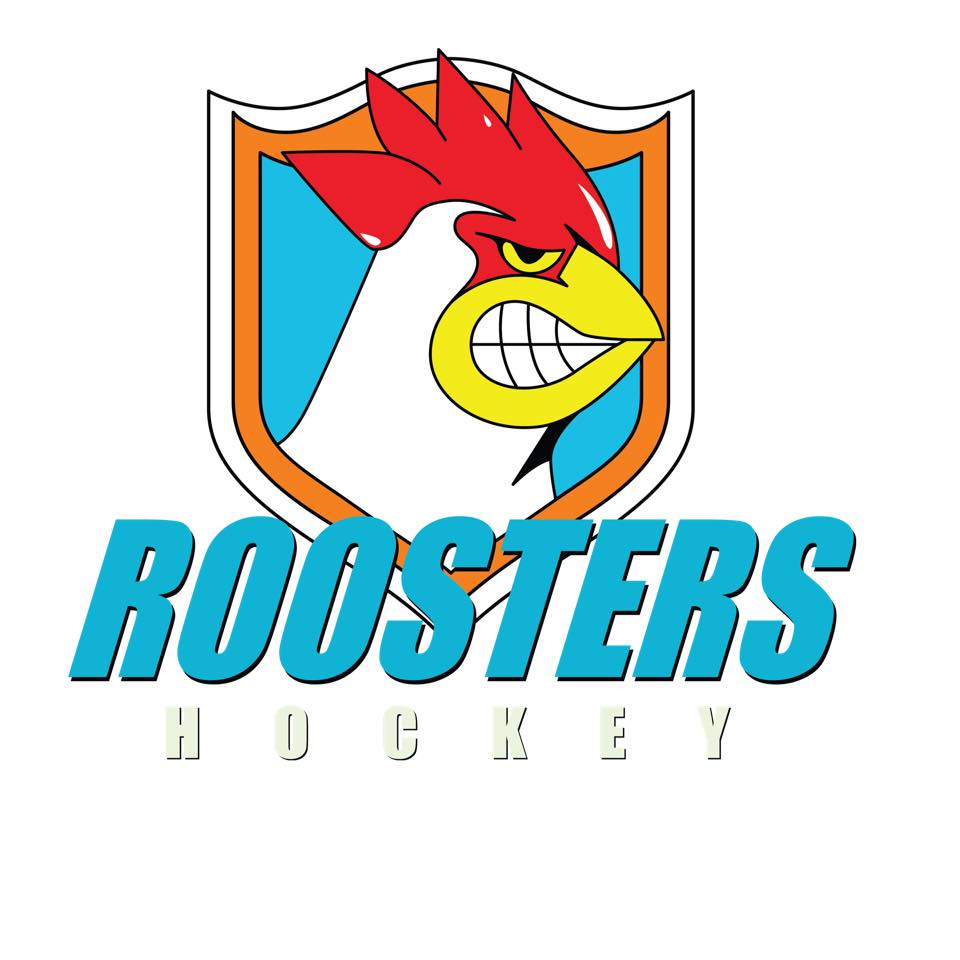 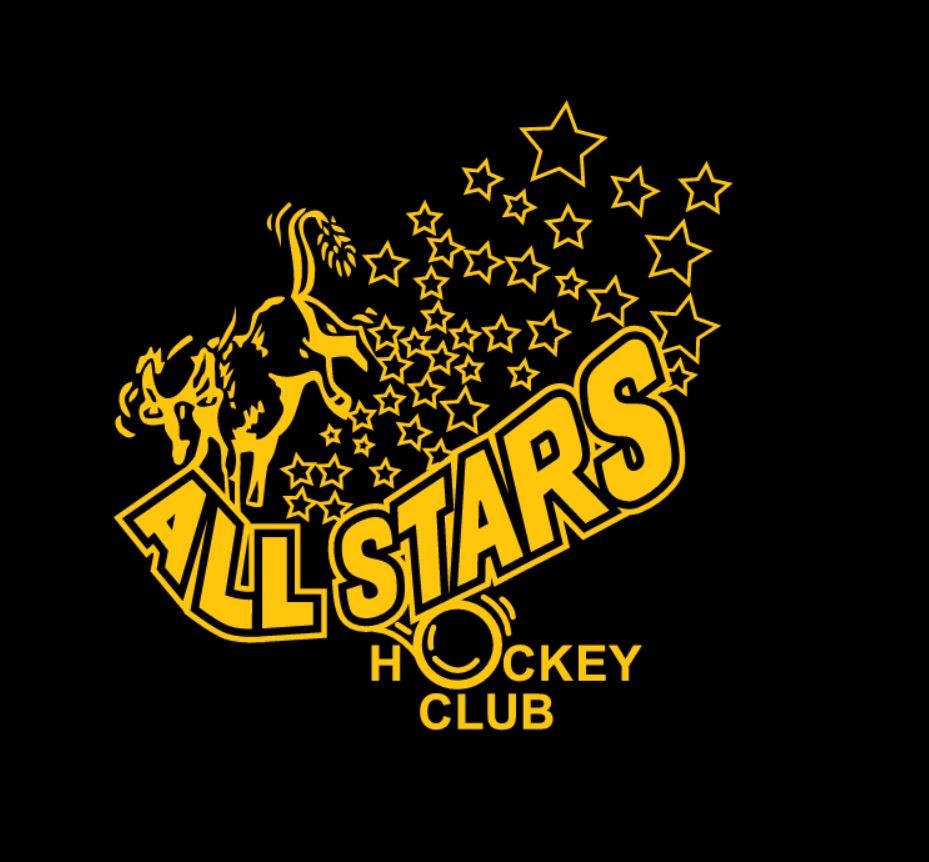 Take a virtual tour of our facilities

A great place to train as the facilities are awesome and the staff are very friendly and helpful and this is a once stop shop for fitness and rehabilitation if that is what you need.

Great venue. Hosted a 24hr run over the past weekend and great help from the staff and easy to access.

The Staff are so helpful and they offer so much. The best thing I have done in a long time was to join.