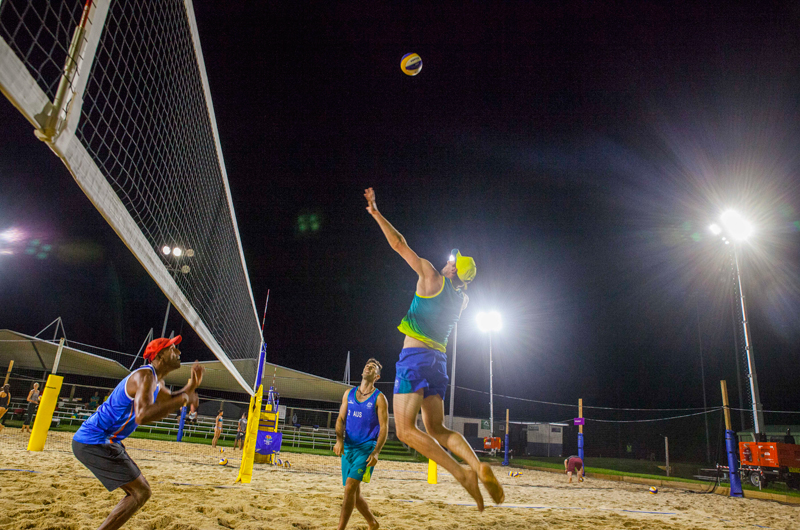 Your group exercise updates for the next week are:

New to the timetable: Due to popular demand we are adding an additional Sprint Class. As of Tuesday 21st January we will be running a back to back sprint class @ 5.30pm & again 6pm. Tracey will be your instructor for both classes. This class will run until the end of March at this stage.

Other changes later in the month:

Friday 31st January – Due to a swim carnival the 10.15am DWEX will be cancelled. We will run DWEX at 8am instead for that day only. Your instructor will be Jenny.